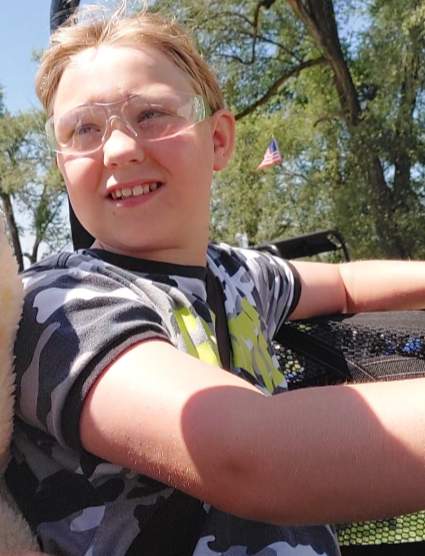 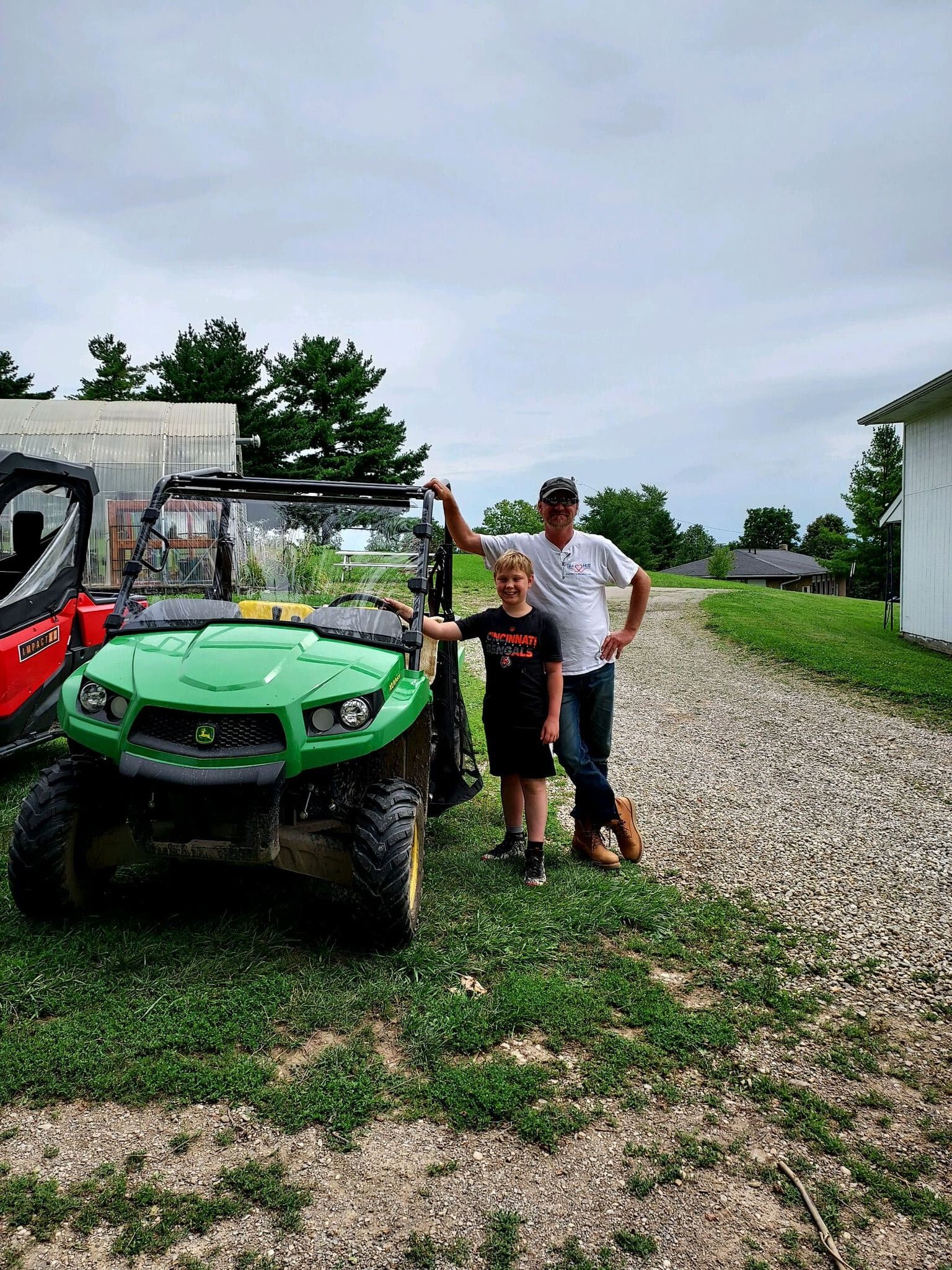 Declan has been learning to operate the motor vehicles here for 2 seasons now. When he first started he was very timid and it took a lot of focus to get him to drive. Through the past two summers he has made  tremendous progress! His ability to listen to directions and control the vehicle have grown exponentially. In his latest class Declan proved his skills by being allowed to follow Rocky in the Gator. The instructions were that he could drive the vehicle by himself as long as he copied what Rocky did. He nailed it! For the first half of class Cori was Declan’s’ passenger, he trailed behind the golf kart perfectly and knew exactly when to speed up or slow down on hills. Rocky decided to make it a little more difficult by stopping and backing up- but Declan passed his test with flying colors. By the end of class he drove his mom around, still following Rocky of course. She was so impressed at the progress he had made, he was smiling from ear to ear!

Stay up to date!

Sign up to get our monthly newsletter and other important updates.